Two people stand opposite each other at a distance of around 20 metres. They are dressed in plain white clothes. The performance area is marked by a canvas (220 cm wide) that is stretched from where one participant stands to another participant's back.

The wide-band canvas, creates the walls behind the participants of the performance. They are the target for each other. They both try to toss to each other minced meat from a water-trough of blood, which stands next to each person. Over the course of the performance, the white canvas gets painted with stained blood. 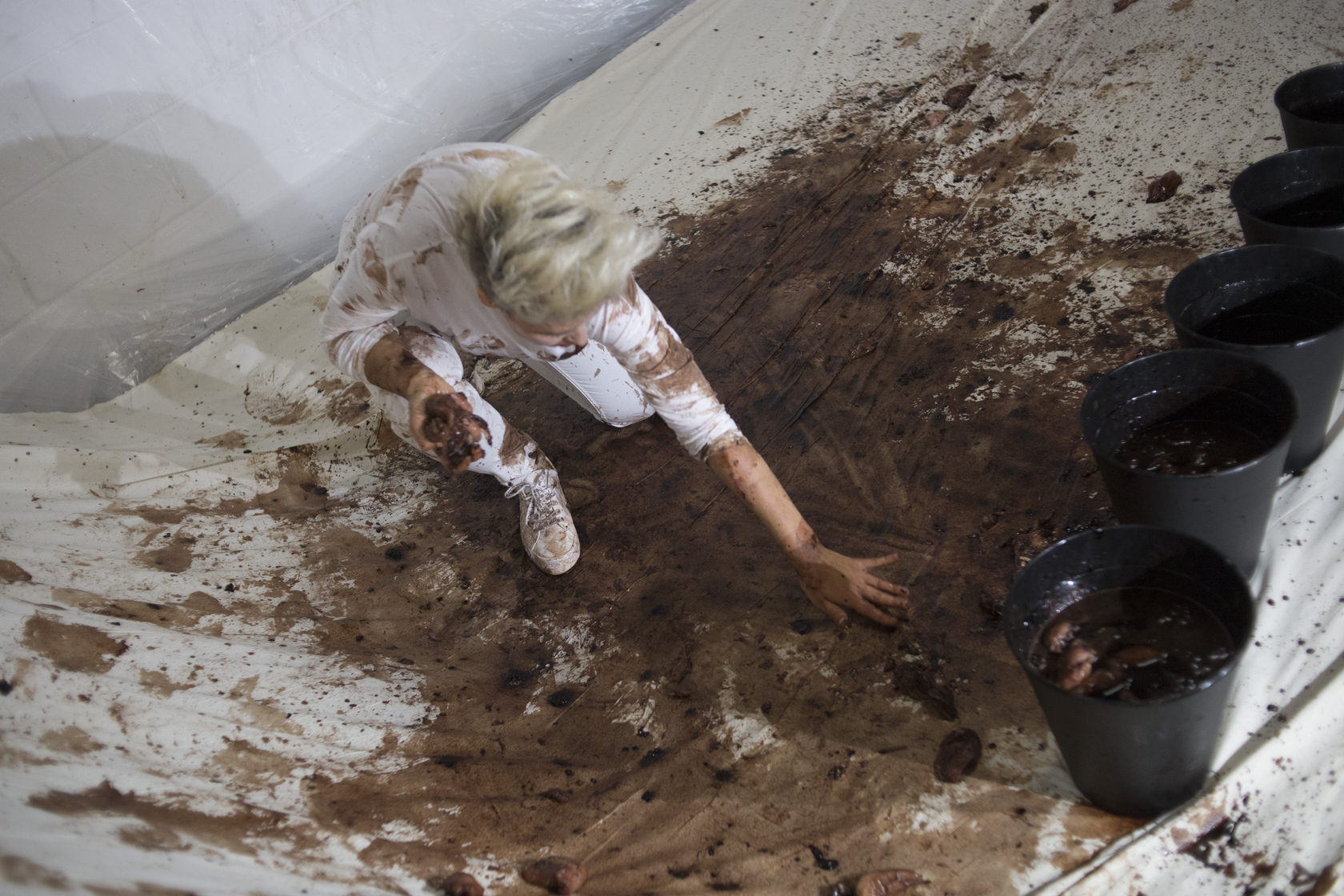 For us, this joint performance is an outburst. We blast pieces of meat and blood over to each other. We turn ourselves, reverse and persist in assailing each other in this inverted form. Who are we? Two different artists – with different experiences and different histories – who, despite quandaries, still make it in working together.

Maria Kulikovskaya was born in Crimea, the territory occupied by Russia, so the answer to 'Where are you from?' for her acquires a meaning of political manifestation.

Mila Dolman was born in Russia. She does not support the idea of aggression and occupation, but by others, through the art media, her body and place in society are perceived as pre-determined by her geographical roots.

Consequently, they are both forced to seek a new home. Living in foreign countries, they have become immigrants, people with limited rights and a set of misconceptions about them.

In our joint performance we show that, despite all the external differences and bureaucratic distinctions, we all are the same on the inside. And yes, we are made up of the most pleasant components – guts, bones, meat. Our spirits and thoughts are not perfect either. We shed our suffering and pain, our insecurities into the world. The virtual world absorbs all this incredibly easy. It becomes a huge factory for processing our intellectual and emotional dejections. More and more, our civilization is immersing in a virtual existence, we are surrounded by formatted products and fake reality, but behind each user is a real figure made of flesh and blood with their own history and fate.

At the same time, owing to the virtual space, we can work and communicate without borders. The global network gives us the opportunity for joint intellectual work and finding outlets. We believe it is especially relevant now when nationalism and ultra-right movements are rampant. We strive to voice a simple but essential truth: 'we are all different, we are all the same'.

Director Pasha Serdiuk, a political refugee of Ukrainian origin, was inspired by the performance and made a video clip. 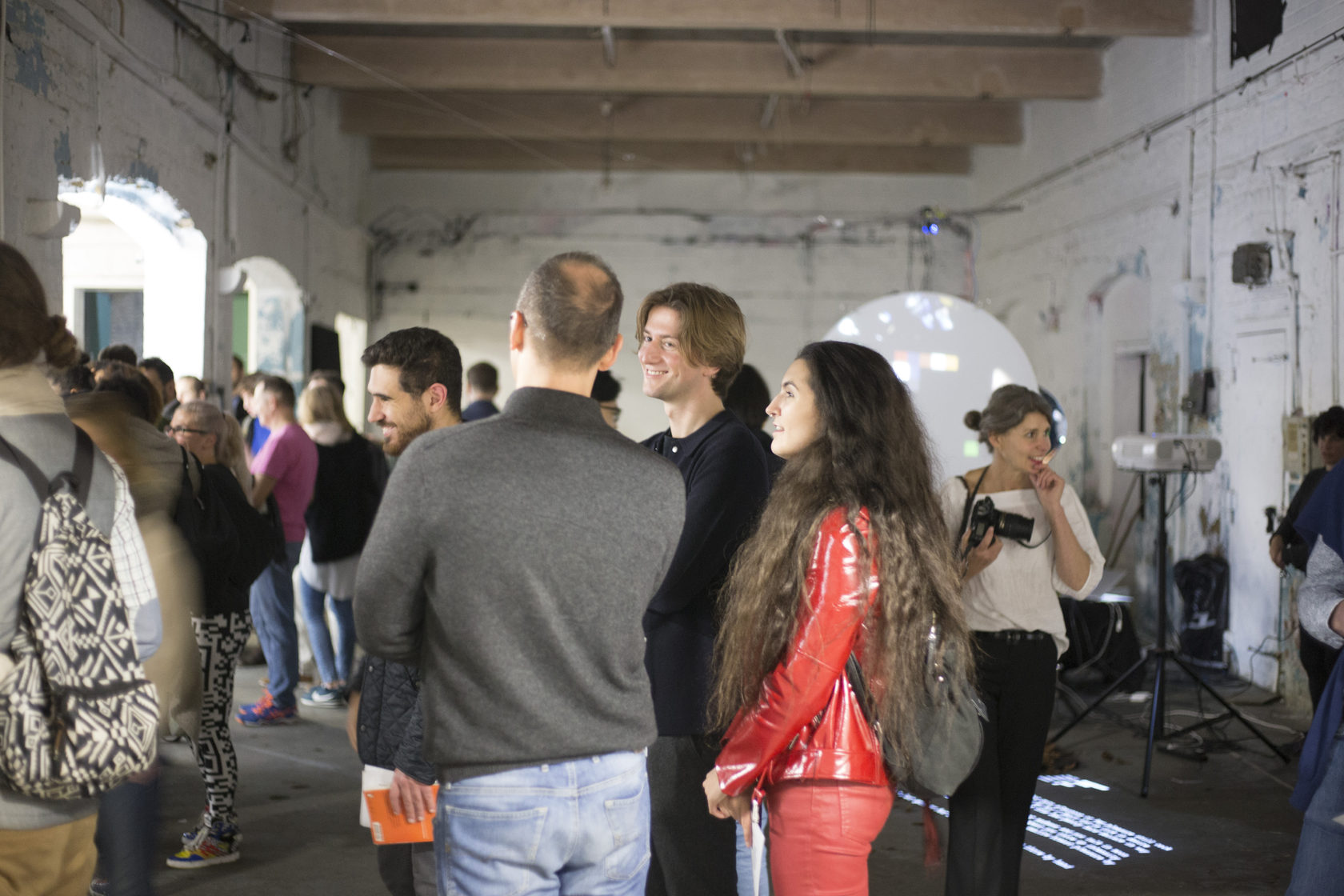 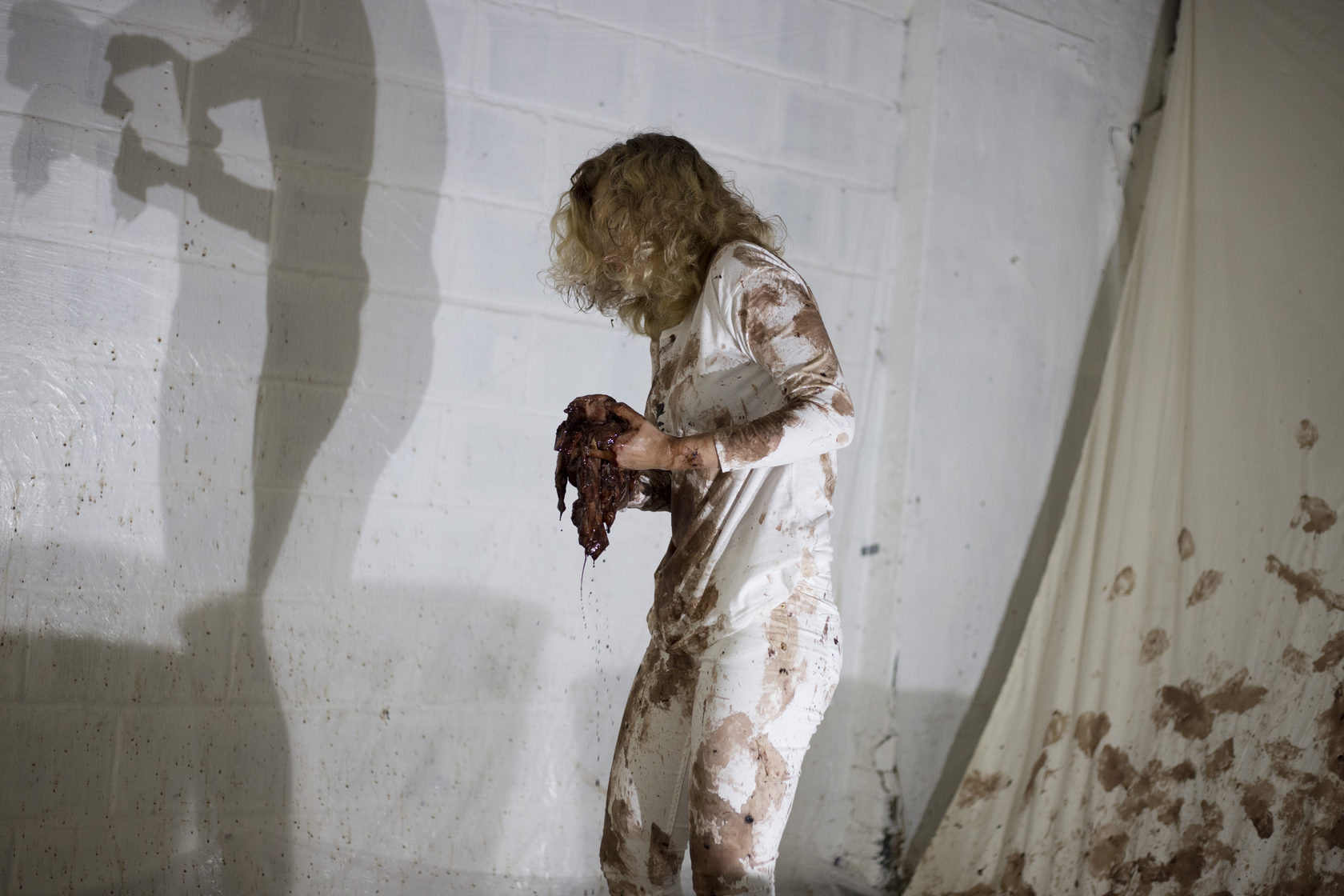 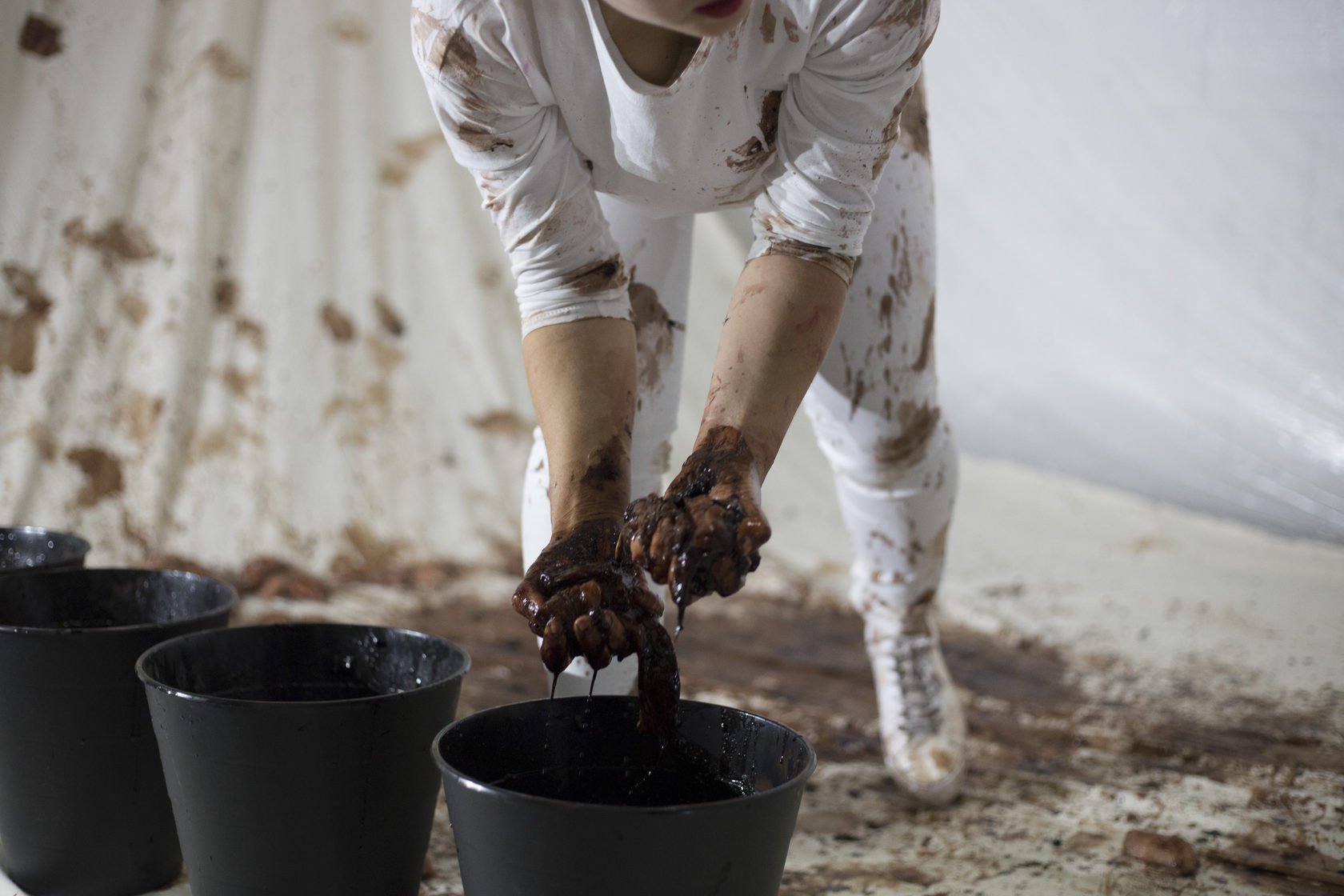 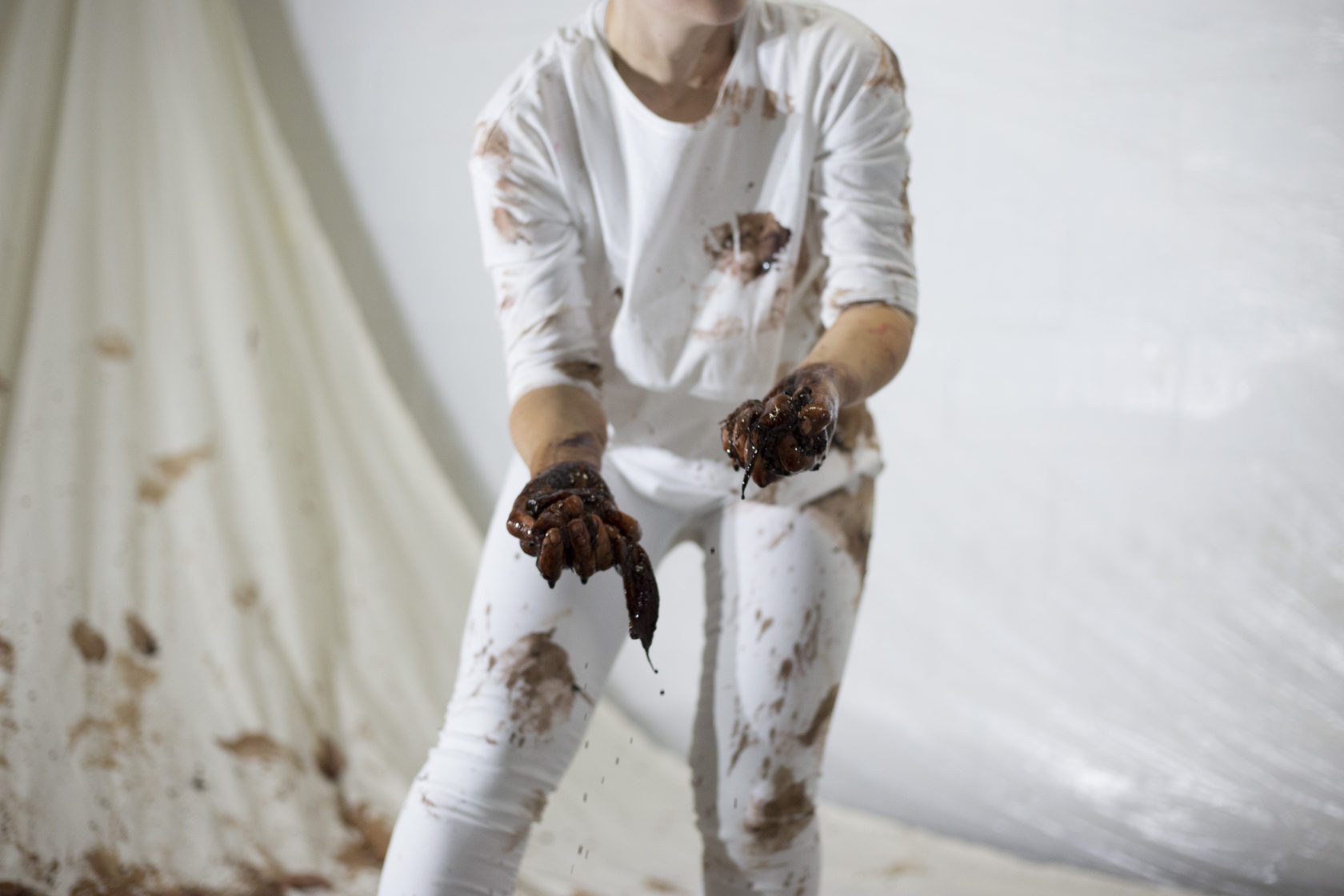 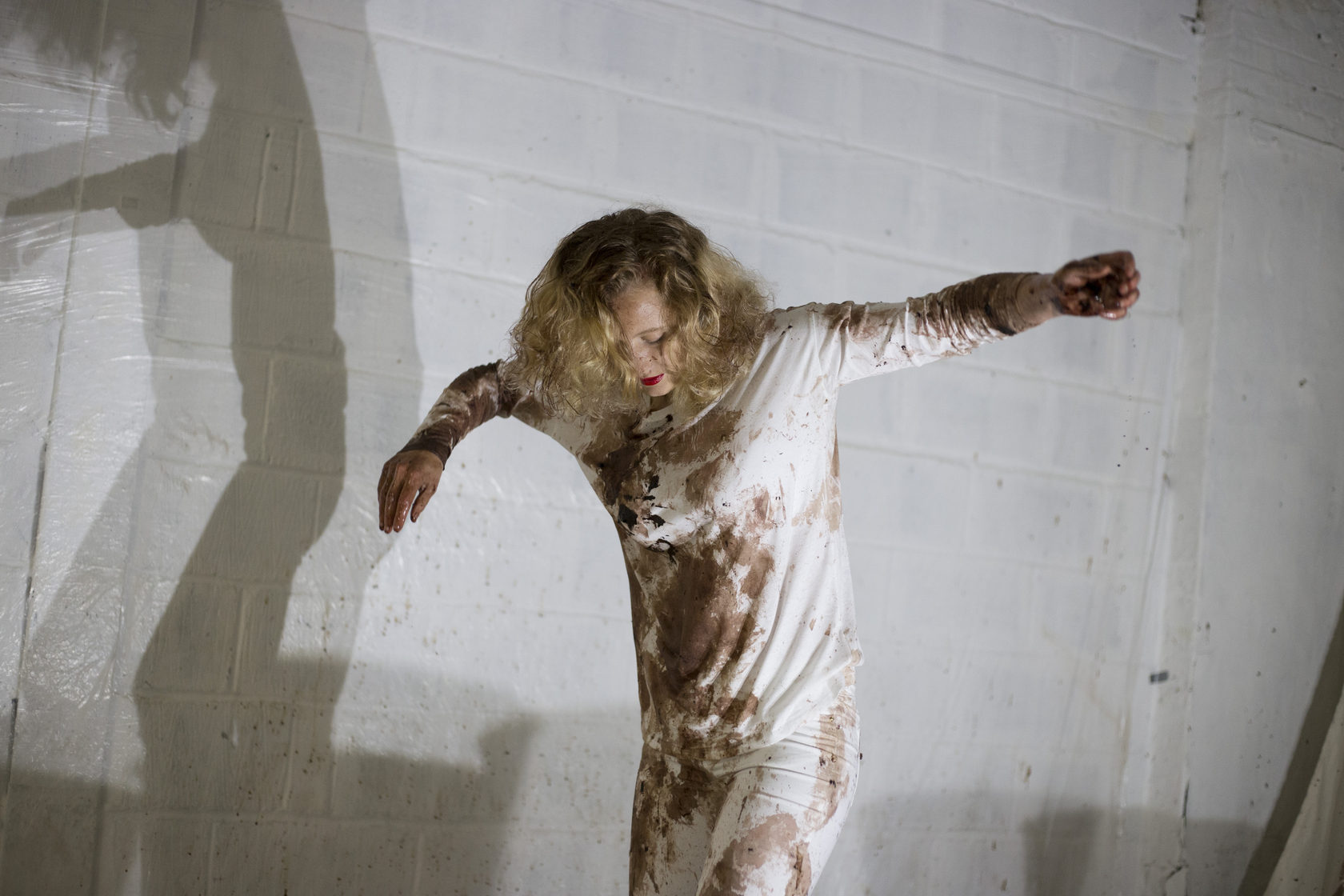 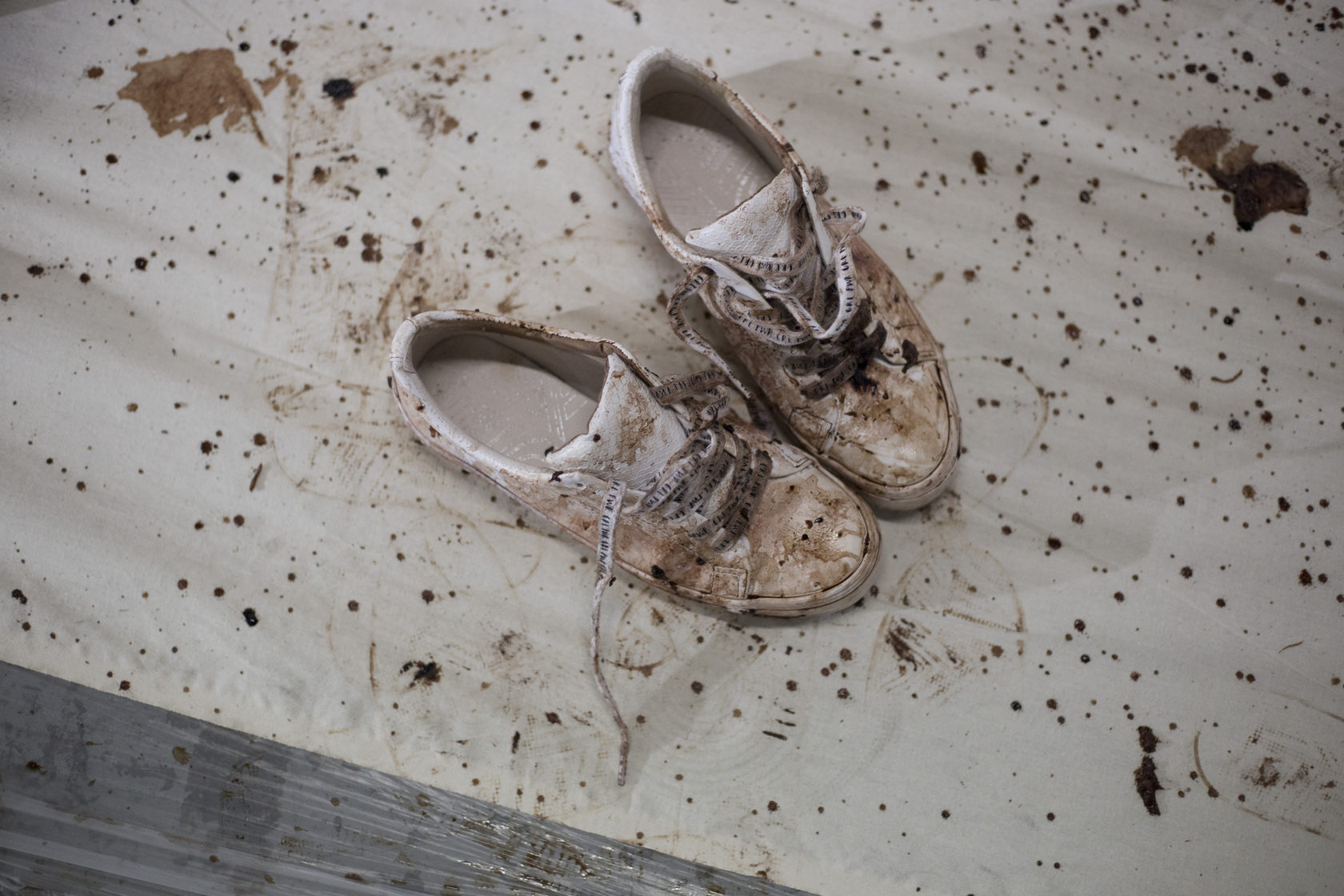 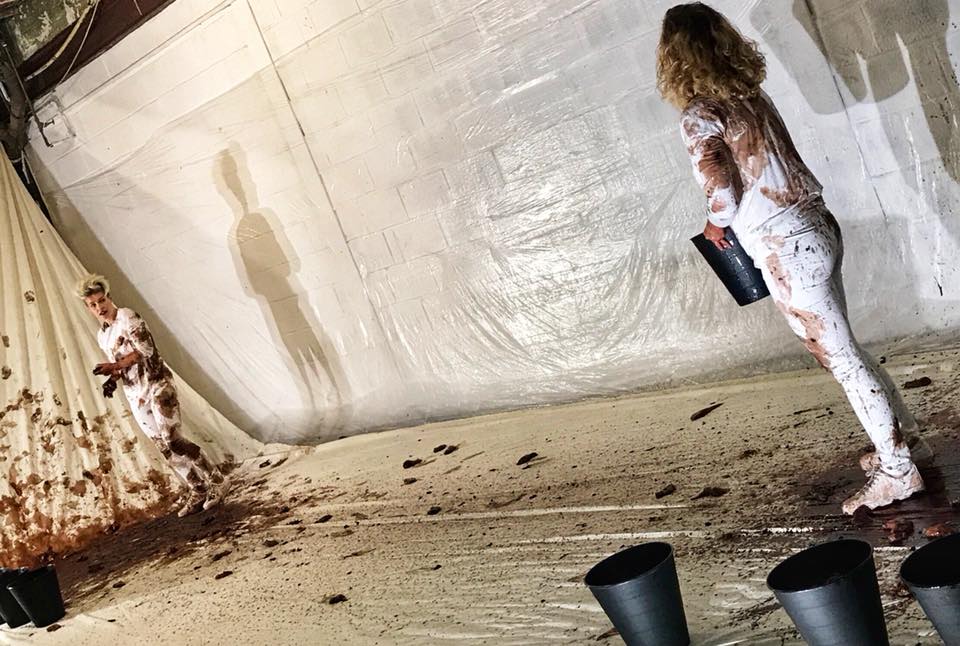 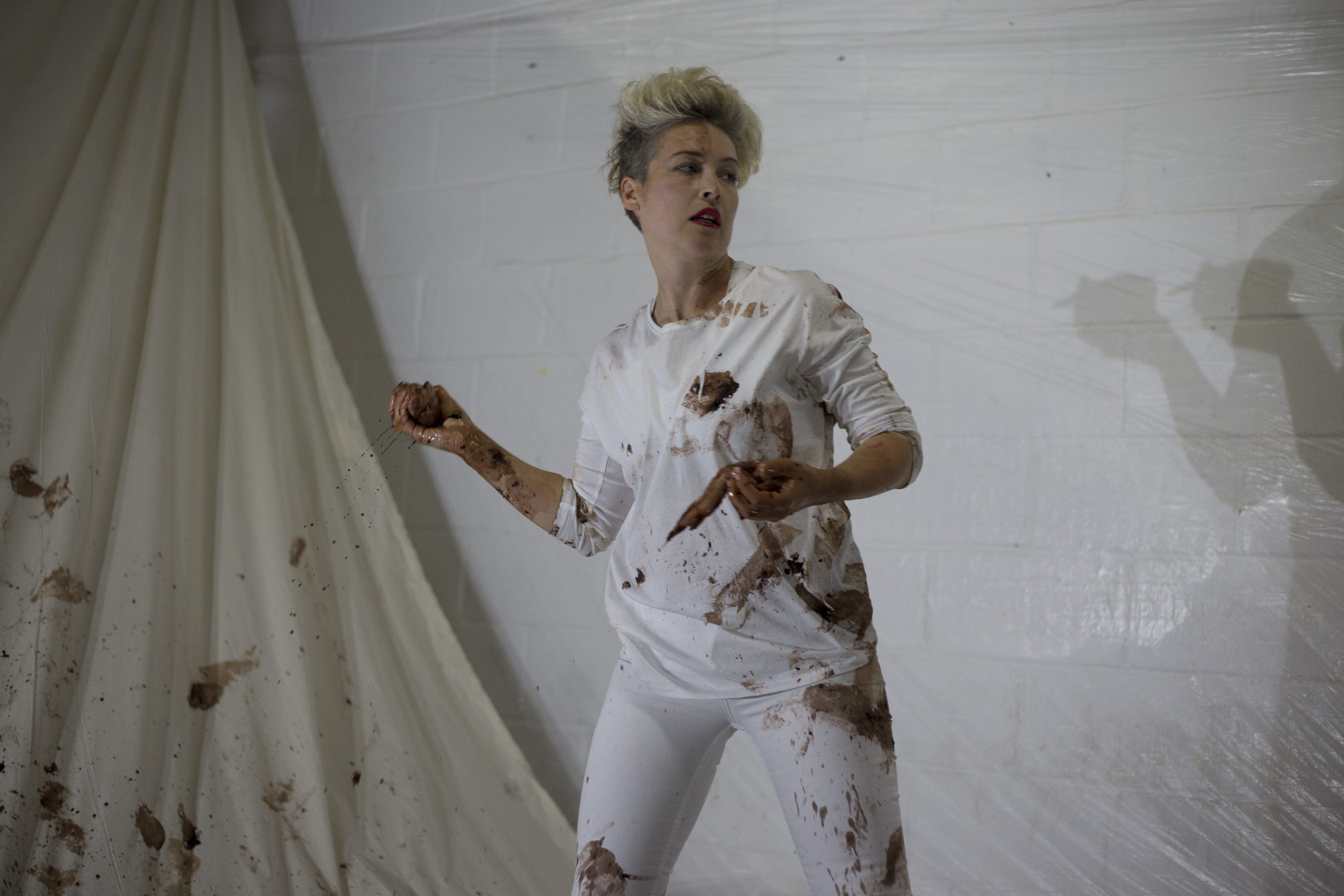